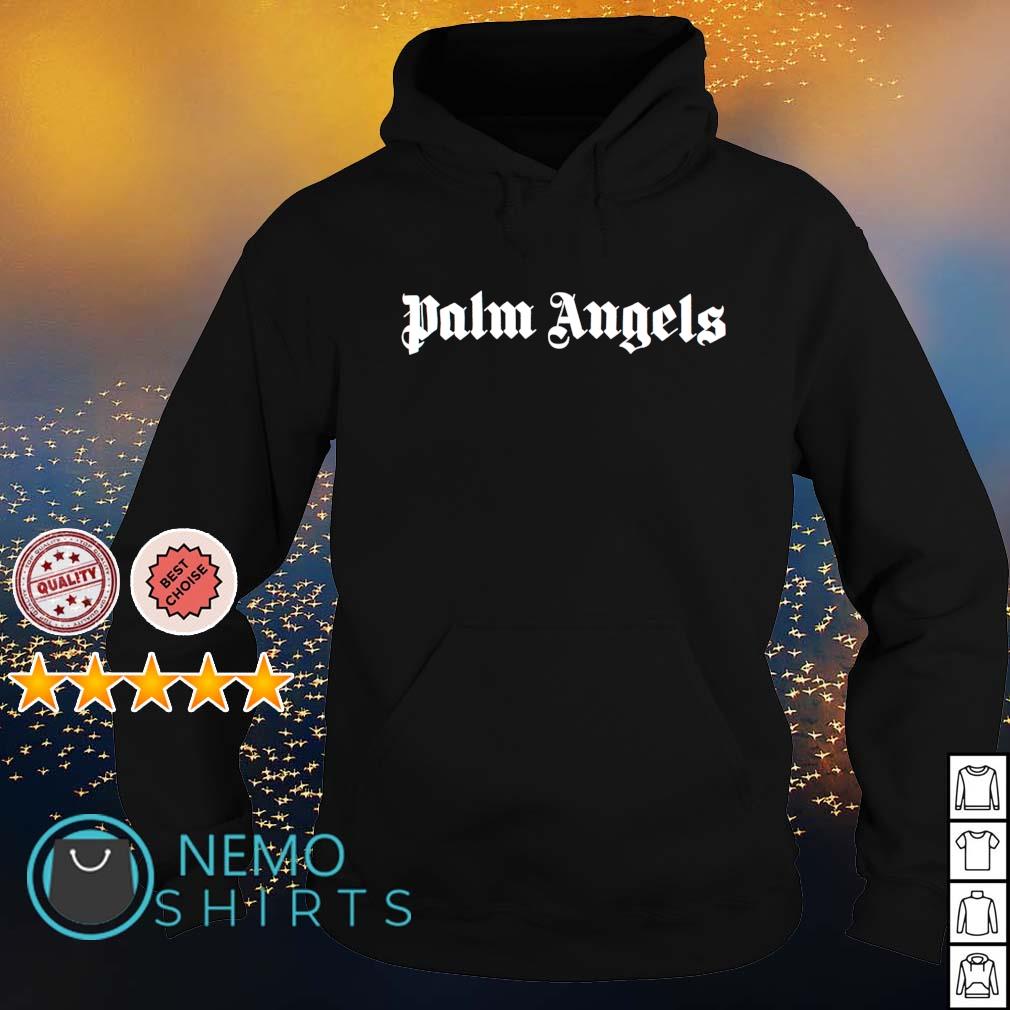 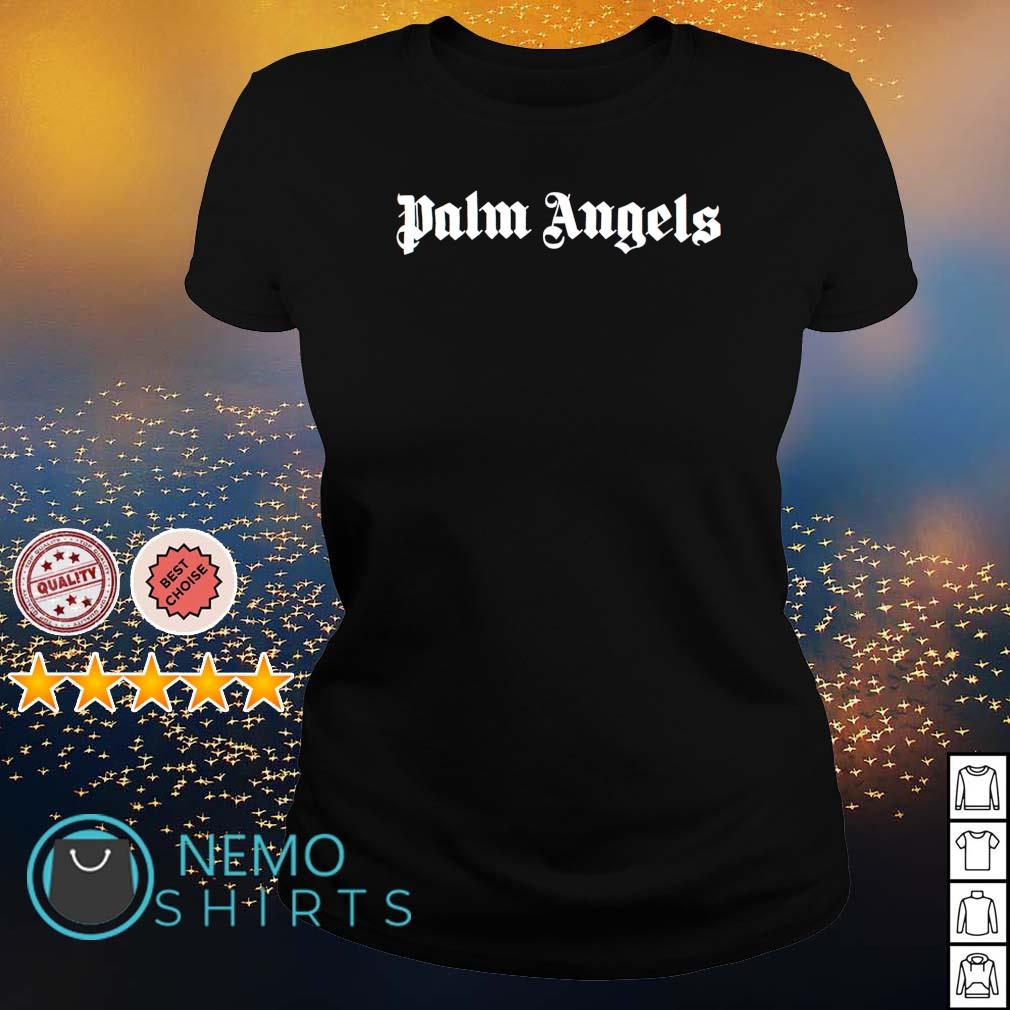 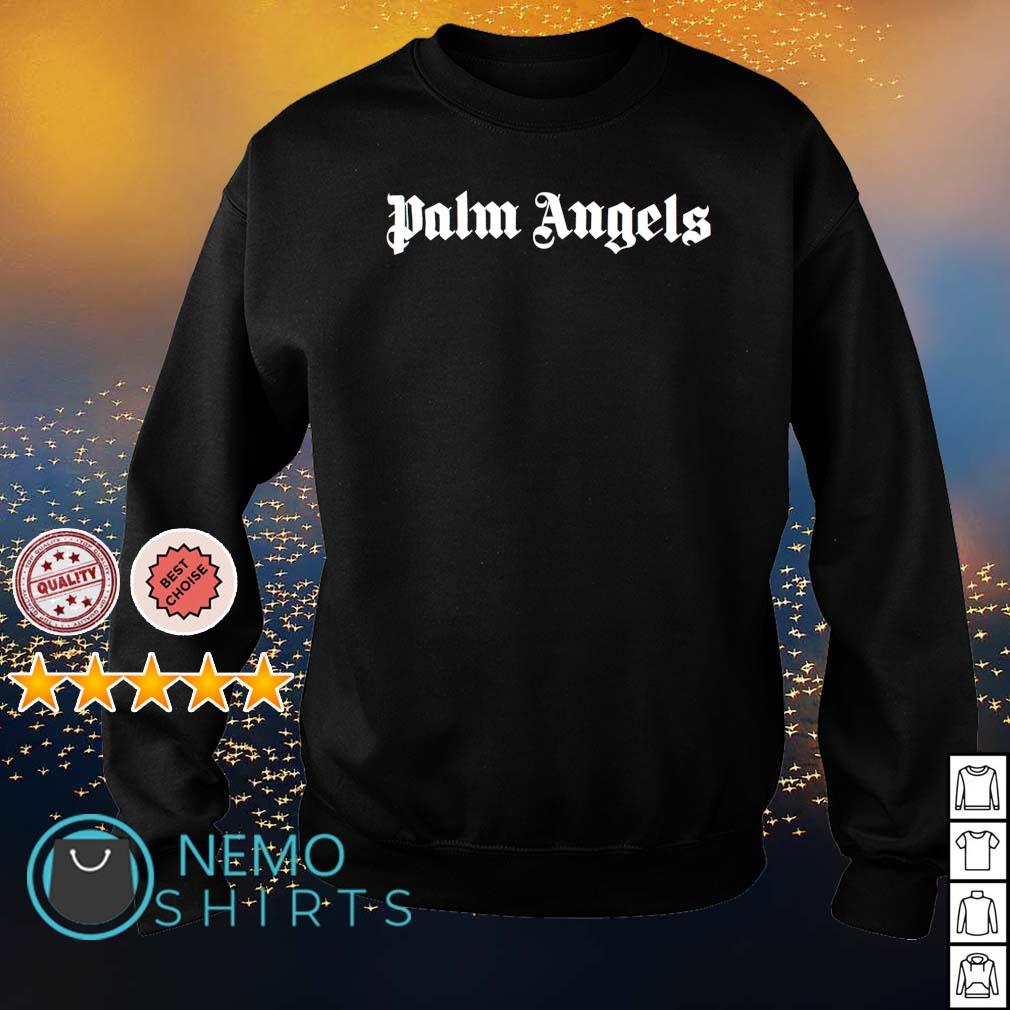 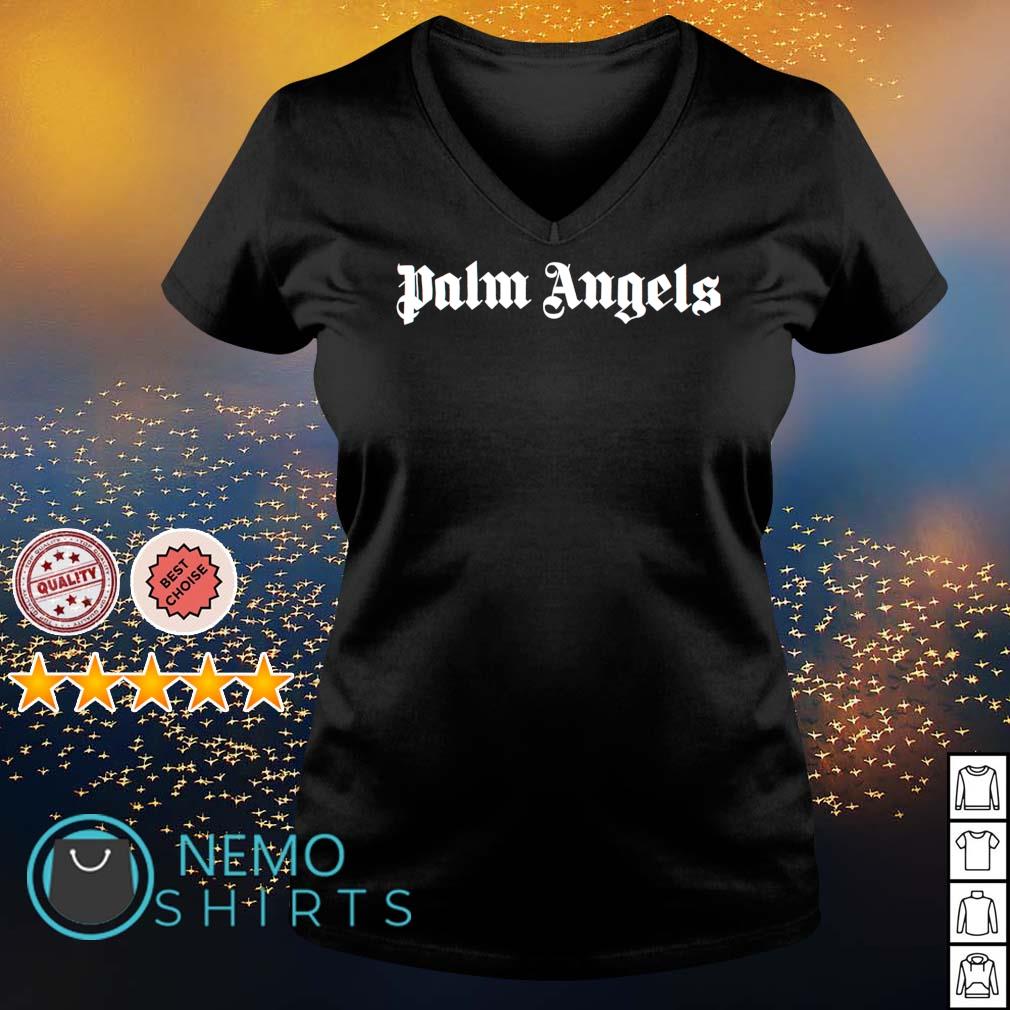 As a young professional, I was often in over my head. Dunning-Kruger and all that, or really, just the Palm Angels shirt but in fact I love this hubris that comes with programming. For reasons I don’t recall, I wrote a script that dropped a table from a relational database, removing both the data and the structure. It took several people most of a day to get that working again. I worked for a company that made high-speed credit card printers. I was on a project building software that managed the whole card production process, end-to-end. My component was pretty much the operational core, and it included jobs that could be stopped and started. My architect insisted that, if a stopped job was stopped, the system should error out (throw an exception). Imagine pressing pause on your DVD player, then pressing pause again and having the DVD player crash, taking 15 minutes and significant work to come back up. I fought against it, but it was his decision. What I anticipated happening did happen at an alpha site, and it was the straw that broke the camel’s back. The customer backed out, furious, ultimately leading to the project is all but canceled, and most of us (including me and the architect and eventually everyone above me, up through the CEO) to lose our jobs. Not with me but the person sitting next to me in the staff room. We were both teachers working in a wealthy area. The teacher in question took every single Monday off for the entire first half of the school year. His timetable was such his workload included only his bad classes and none of his good and an extra lunchtime class plus after school duty. She rang to thank him for all his support so he could take Monday off so he could have Chemotherapy. He had terminal cancer and had died. The Head was as shocked as I was as he told nobody he was sick bar the principal as he did not want to be treated differently. He knew he was dying but still came to work to help his senior class as he promised them he gets them through. Unfortunately, he died before this could happen. He did look well but glassy-eyed which I know was due to levels of morphine he was on. A second story is about my great grandfather. Never took a day off but took a few hours off when he lost some fingers at work to get stitched up and returned later that day to apologize for leaving the company in the lurch

When his eldest son died of Measles I think from memory. The boss gave him half a day off to go to the Palm Angels shirt but in fact I love this funeral on a Saturday which was a workday then. Meanwhile, the boss’s son was kicked out of school for bullying smaller students. The boss used the fact he was not at work to fire him and replace him with his own son. It was the late 19th century. Despite being given permission to go to the funeral he was sacked when he returned to work later that day. After losing his son, emotions ran high. He demanded to see the boss. A boss who sacked an employee of several decades of faithful service without notice or reference! Thus making it hard in the middle of a Depression to find work. He confronted the boss again with an ax except for no locked door. Ended up being charged with murder. The judge ruled that the fact he escaped from a secure unit proved he was fit to plead and no mention could be raised about him being locked up in a mental asylum. He was found guilty and hung as the courts did not want disgruntled employees to follow his lead. My dad worked long hours; sometimes, he wouldn’t be home until 12 AM. This didn’t start happening until I was 13. I was never treated right by my brother and my dad. My dad was always known to hurt us with his words, and sometimes still does today. I felt like a maid for such a long time that I could not take it anymore. Slowly, I started to crack. I became like my dad for a little while at a young age, constantly yelling at my brother because he wasn’t helping me out; he yelled back, saying he just wanted to be a kid. I wanted to be one too and never got that chance. I stopped yelling at him after that. I faced this battle alone and on my own. I made mistakes. I ran 6 miles away from home because of all the stress and yelling. I wanted to be with my mom and realized how stupid I was for running away. It was the most blissful, yet terrifying moment I’ve had. I stared at the sky and took in its beauty as it turned a vibrant pink-orange. That’s all I really remember, aside from the farm land I walked past, the rushing of cars a few feet away from me, and my emotions; upset, scared, angry, and determination.