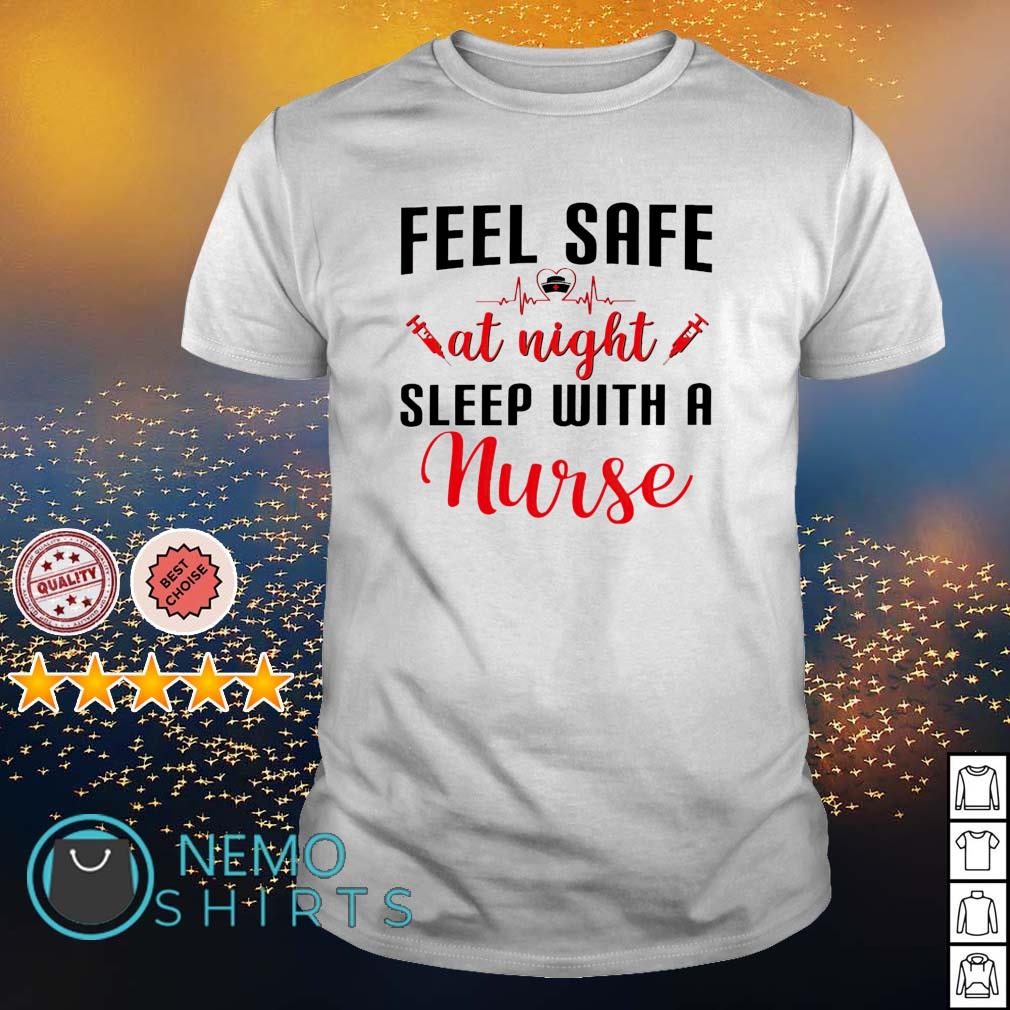 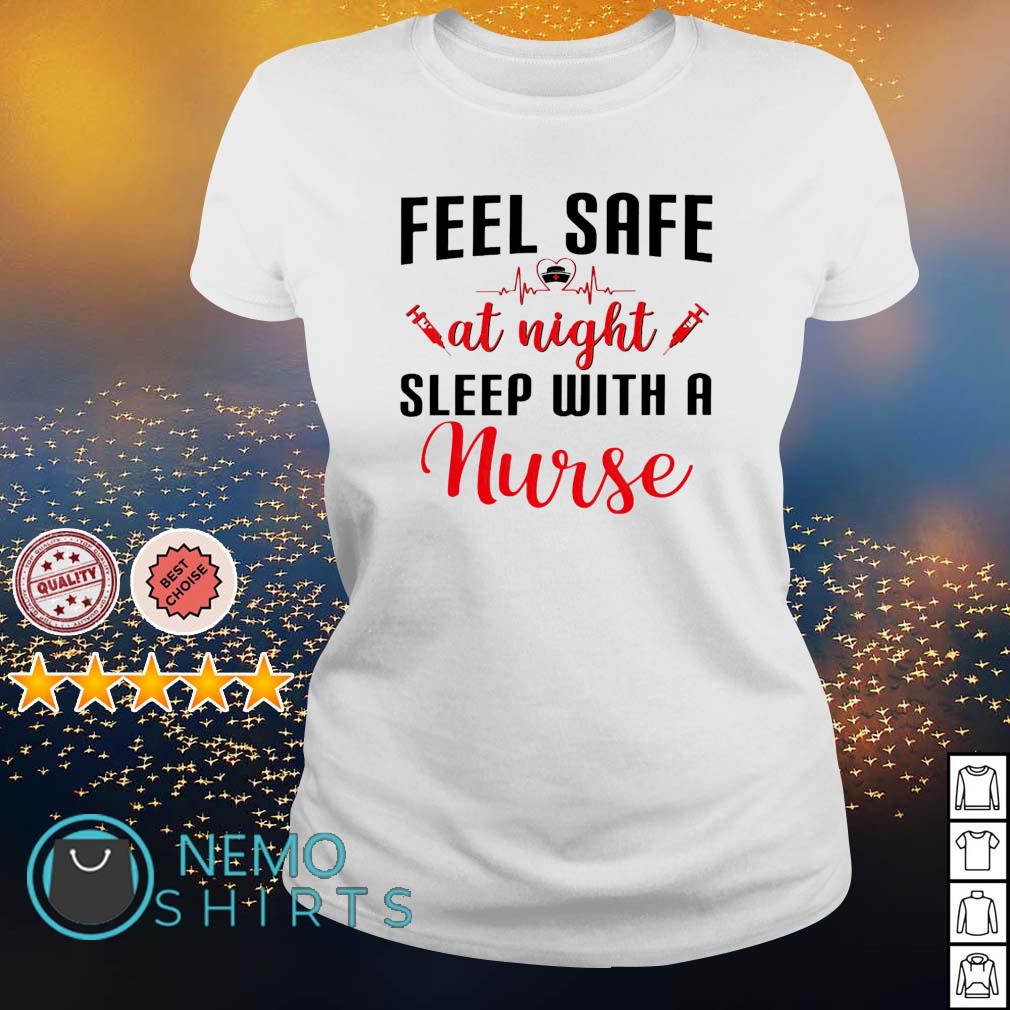 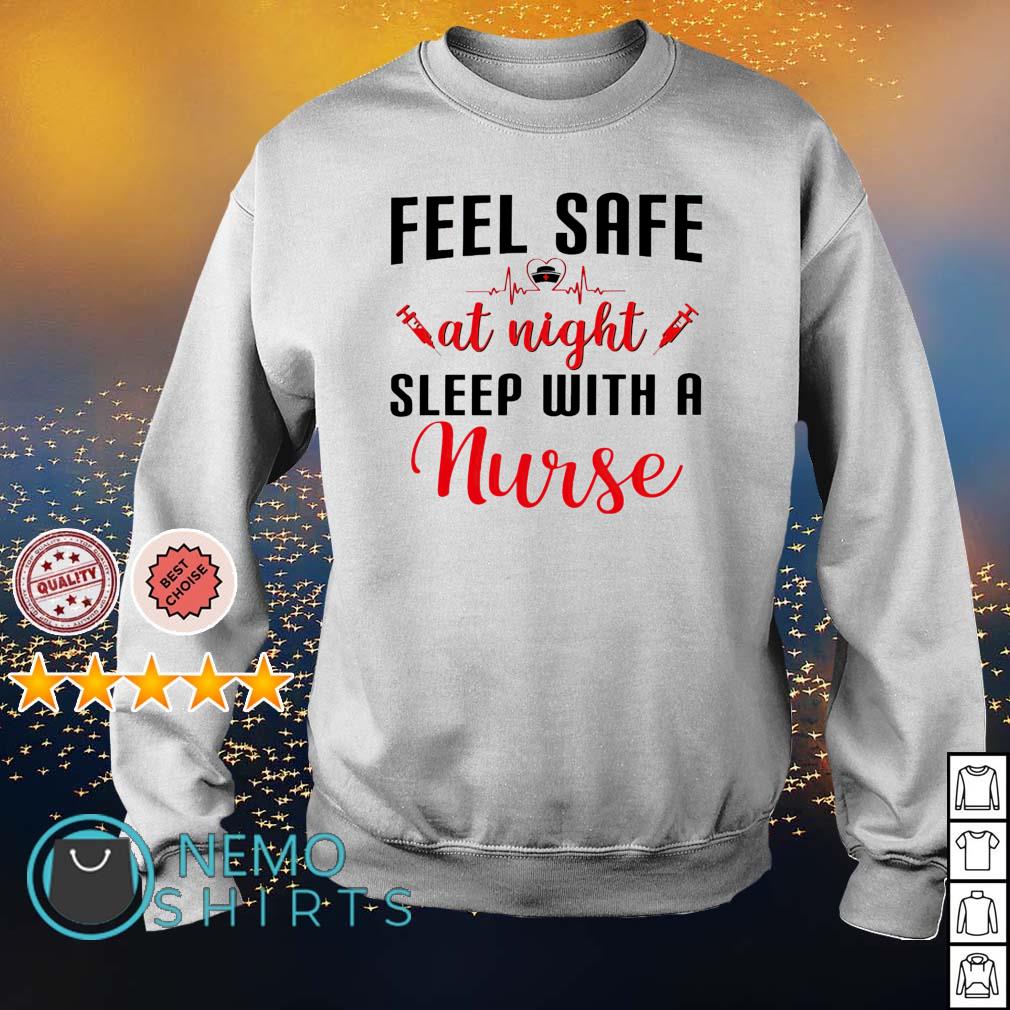 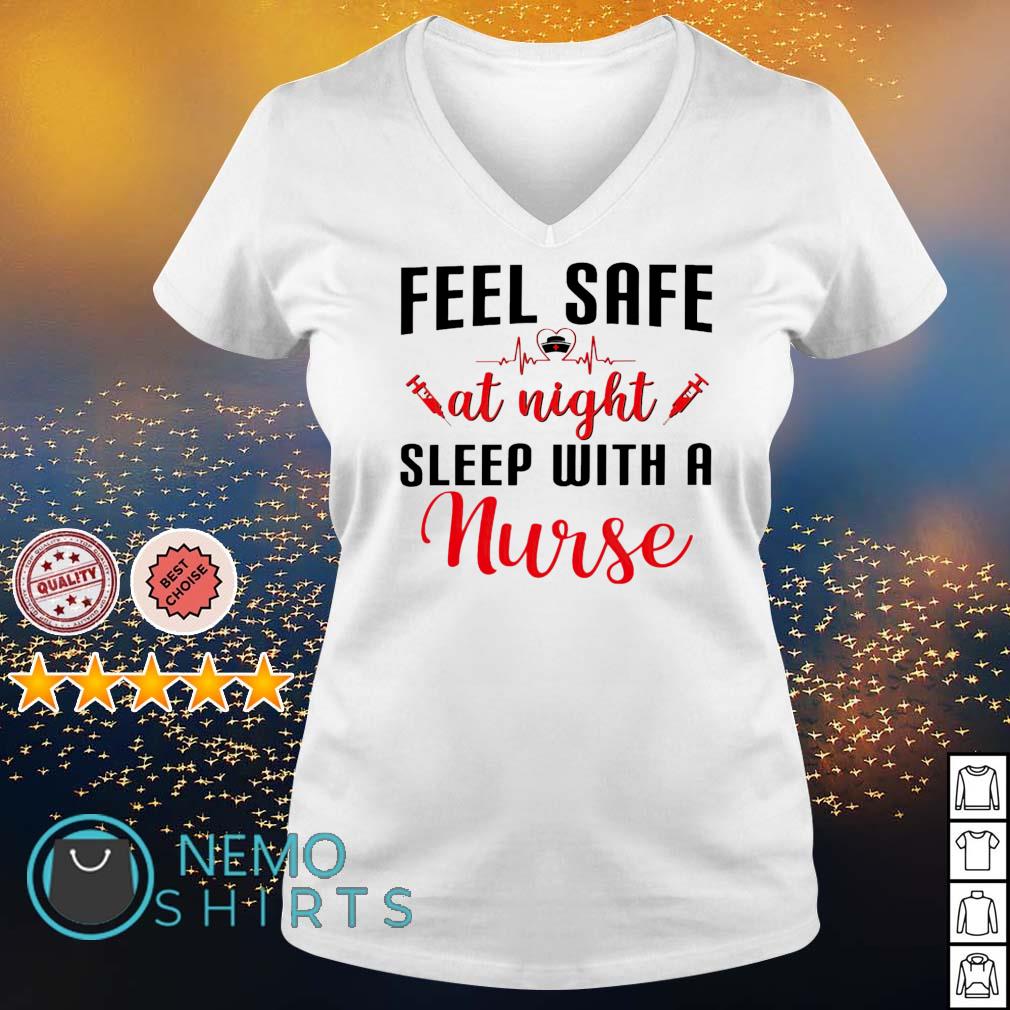 Feel safe at night sleep with a nurse shirt

The first night I arrived in Vietnam I was having a drink in the Feel safe at night sleep with a nurse shirt besides I will buy this Airman’s Club, after having arrived in the mid-afternoon. There was a good Vietnamese band playing and they almost sounded American. Suddenly, a loud siren began going off. A man in civilian clothes, probably the manager of the club, ran up on the stage, grabbed the microphone from the singer, and shouted, “The base is now under attack! I repeat, the base is now under attack. Please return to your barracks or go to the nearest shelter!” Since it was my first night there, and I was waiting to receive my assignment to my permanent base, I did not have a barracks to run to and I sure didn’t know where any bunkers or shelters were located. I’m not discouraged from hugging or loving on my students, but I am required to be constantly aware of where our hands are our positions, and not allow long touches – especially when it comes to abused children. I counted out five seconds and began to pull away and smile, but he held on. I realized that he was probably in pain and just needed some extra love that day, so I began leaning down to give him a proper hug so he could see my face and that he was safe. Instead, he took my hand in one of his and tried to lower it toward his bottom while taking his other hand and trying to squeeze my butt. I immediately pulled away, and the amount of hurt on his face was heartbreaking. The poor boy, only six at the time, had no idea what he had done wrong and didn’t understand why I was pulling away. Everyone turns to face the door, the child of the parent lights up and gets excited and shoots up to say hi, while everyone else gets bubbly and excited for them and it disrupts things for a tiny bit.

I hold a U.S. passport, and can only claim to be an “honorary Canadian” (which is an immense compliment, by the Feel safe at night sleep with a nurse shirt besides I will buy this way!). I was already aware, from his mother, that he had been physically and sexually abused by his father. I was not allowed to ask any questions or bring this subject up, I was supposed to constantly redirect any conversations, and provide written documentation of any time he said something so I could bring it up to my director and his CPS caseworker. His father had already been removed from the picture, but there hadn’t been a trial yet and they were gathering evidence from everyone involved in his life to pursue further charges. Once, we were in the middle of a lesson that was a little difficult and I was trying my hardest to make the subject a bit easier for them. We were all sitting down together and shaping our hands as I was showing them pictures and we were singing a fingerplay together. A parent walked in and stood by the door to observe. But, as all teachers know, there’s no such thing as a “calm observance” – especially not in young children. It was time for a snack afterward, and I had them all sit at the table. They had assigned seating because certain students could not get along with others. He tried to sit next to one of the little boys that he would always fight with and I reminded him that he needed to sit at the red table with his other friends for a snack. She butted in and said that he could sit with his other friend at the green table. I informed her that, no, he couldn’t because the two boys had a habit of pinching or trying to bite each other when they were near each other and she looked at me as if she had never heard this before in her life – even though she had already signed three incident reports that month and that was the reason for her observance. She physically put her son in the seat at the green table, which upset a little girl that was going to sit there.